Journalists don’t do a good job explaining the 1980 epoch, and why so many cars were underpowered and not judge the car in a vacuum without context. Ferrari had to abide by strict EPA regulations at this time. The same rules that forced the creation if the 308gtsi (16.1 1/4 Road and Track 81′) These stringent rules is what yielded 10-second 0-60 Ford Mustangs, 15.9 1/4 mile Corvettes, and 16.2 1/4 mile Porsches.

Is the 8 fast compared to previous offerings? By no means do I claim that; but I would hope these ‘journalists’ would give context and judge a car by its contemporaries –

The Mondial had a rough start from the gate, and it only snowballed as the latest armchair journalist rushed to meet their deadline…hmm what would be a good article? Got it! “The slow Ferrari” that should get the readers flipping. “The slow Maserati” title just didn’t have the same panache.

Don’t believe me? When was the last time you read about that ‘slow’ Lamborghini Urraco or ‘slow’ Maserati Marek (that had the same US choking equipment?) – They were seconds slower, (yes seconds) then the Mondial 8.

I’ve always respected opinions about aesthetics (or lack thereof.) I’m one of the few in the small minority that always hated (even as a kid) the general shape of the 911 (gasp) – so I am very much in the school of ‘eye of the beholder’

What really gets under my skin though, is when internet know-it-alls repeat outright falsehoods such as:

1) The Mondial was the ‘entry-level’ Ferrari that was priced significantly lower than other models to follow up the Dino brand – in fact, it was MUCH more expensive than then the 308/328.
2) That it handles very poorly (it was universally judged the best handling Ferrari EVER when it came out in 1980 by ALL journalists, and trust me I know – I have every single article available for scrutiny)
3) That it is slow (click the link and compare it to the competition at the time)
4) That all of them cost significantly more to maintain than other Ferrari of the epoch (sigh)
5) That the 8, qv, and 3.2 “need an engine out”
6) That is has a different lower powered engine from the 308/328/348
7) That the ‘non-functional’ side strakes should be removed. (can’t blame kids these days when almost all hood scoops, vents, intakes are truly ‘fake’)
8) That it ‘copied’ the Toyota MR2 and Fiero (guess Maranello has a time machine)
The styling of the Ferrari Mondial Coupe indeed of most Ferraris is best described as timeless; the Pininfarina penned lines still look fresh after eleven years and have influenced the design of sports cars from Detroit to Tokyo.
John Davis
-MotorWeek
9) Unsuccessful model – One of the most successful models in Ferrari history, selling over 6,000 examples
10) Don’t understand there were 7 (more if you separate US Spec vs Euro spec) distinct variations and regurgitate the original 2 bad articles about straight line speed in 1980 with a US Spec car that had a broken shifter for goodness sakes.

But, I should be grateful. It was these urban myths and wide misconceptions that make the car so attainable for many.

Additional thoughts about the Mondial 8

1980 was a horrible era for *all* high-performance cars that were allowed to be imported into the USA. Articles that single out the Mondial 8 was just as unfair then as it is now. Why not mention the 308gtsi? The Maserati Marek? The Lamborghini Urraco? The Porsche 928? The Aston Martin S4? The Lotus Elite? Most of the cars I mentioned were the direct class competitors, the S4 is the only one that was 3/10ths of a second faster in the 1/4 (but also 50% more the price of the Mondial 8.) In fact, the 911 which was universally the ‘king’ of speed was not allowed in the USA in 1980 Why? You guessed it – Uncle Sam’s “Potato in the tailpipe restrictions”

So how is it fair to say the US Spec Mondial 8 was especially ‘slow’ when almost every single one of its US Spec competitors was SLOWER or the same speed for MY 1980?  Let me add that the Mondial out handled all of them to boot!

The cynical out there would charge “I protest too much.” I do truly believe though I’ve uncovered the “why” behind the widespread negative sentiment that is unleashed to the public with zero context.

I’m not even a Mondial 8 owner, I just want to make sure my Mondial 8 brothers get the vindication they deserve.

I have copies of every single road test so this is not mere opinion, peruse the resources section to verify my claims above.

To be fair, perhaps the multiple reviewers were lying, wrong, or Ferrari provided ‘ringers’, this could be true – always happy to change my mind if anybody can provide evidence of this, in fact, I encourage it. 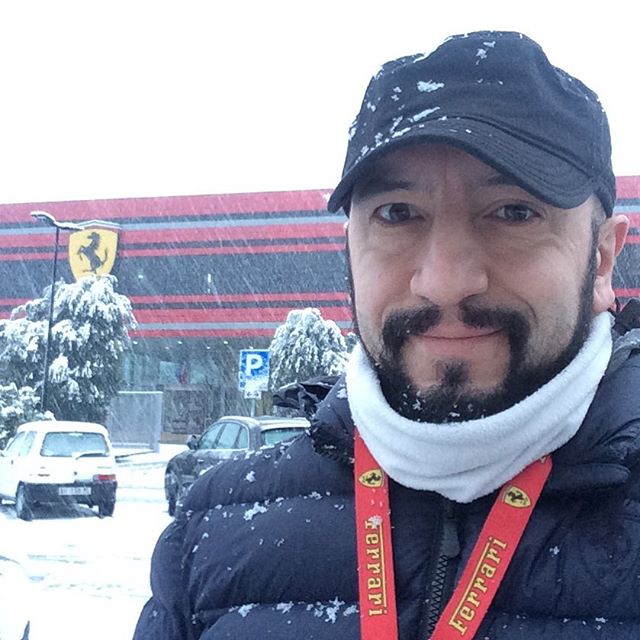 Looking forward to the Bahrain race

EARNING THE KEYS TO A LEGEND 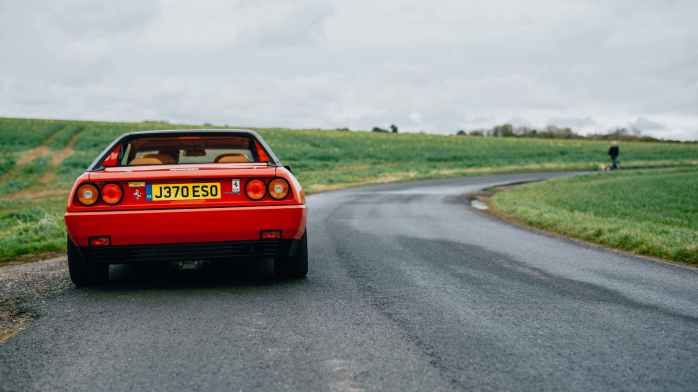 Got a cool model from France 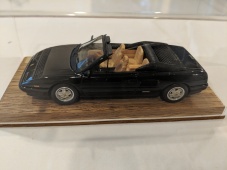